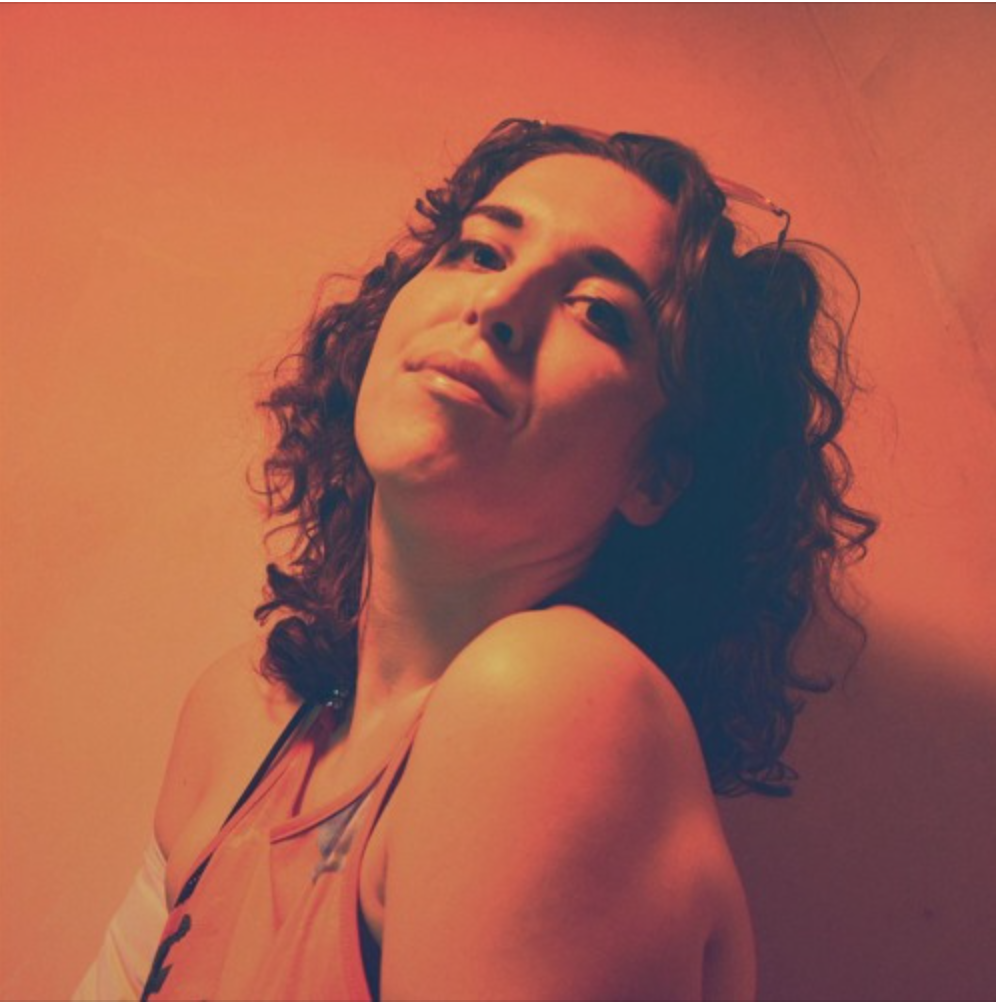 Mina is an artist whose reputation has steadily amplified over the years thanks to two acclaimed EPs for Portuguese label Enchufada and her debut album “Flight Paths” which was released in 2019 on her new label Earth Kicks. Influenced by her love of afrobeats, dancehall and UK funky, Mina’s vibrant and melodic tracks fuse together all kinds of syncopated rhythms from around the world. Outside of the UK Mina has collaborated with vocalists and producers from Brazil, Jamaica and Ghana, most notably the vocalist and MC Bryte, who she tours internationally with. Alongside producing, Mina has a monthly residency on NTS radio, and is also part of the DJ collective Boko! Boko! with Tash LC and Juba. Mina has performed at high profile venues and festivals such as Berghain, MoMA PS1, Nyege Nyege and Primavera, and has garnered consistent praise from the likes of Branko, Toddla T and Jamz Supernova, serving only to further confirm her status as one of the UK’s most exciting talents.
https://linktr.ee/minamusicuk
We use cookies on our website to give you the most relevant experience by remembering your preferences and repeat visits. By clicking “Accept All”, you consent to the use of ALL the cookies. However, you may visit "Cookie Settings" to provide a controlled consent.
Cookie SettingsAccept All
Manage consent