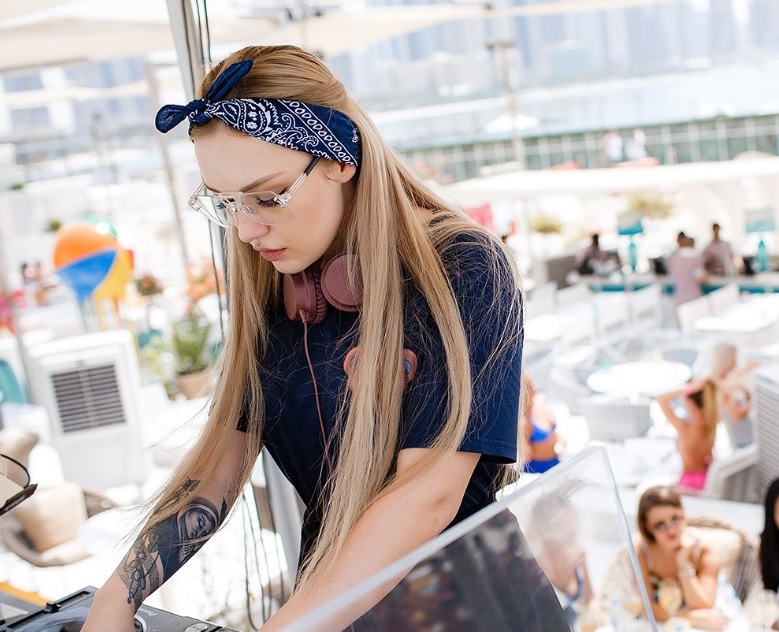 Producer based in Dubai, UAE.

International DJ and producer. Most of the experience was gained while living in other countries, such as the UAE, China, Vietnam. Katie started DJing in 2013, but devoted herself entirely to music only in 2017. Katie creates atmospheric compositions in the style of Progressive House, Organic House, Indie Dance, Melodic Techno, inspired by ethnic motives of different nation of the world. Each track conveys her mood for a given period of time, so in her work you can find both deep and touching works, as well as joyful and most vivid ones. Katie started writing her music not so long ago, but she has already gained recognition from fans. Her tracks entered the top radio charts and were there for many months. They were also supported by great DJs, including Miss Monique. There are collaborations with producers such as Alar and Haze M. Each of her new releases is included in the top 100 best tracks on Beatport.