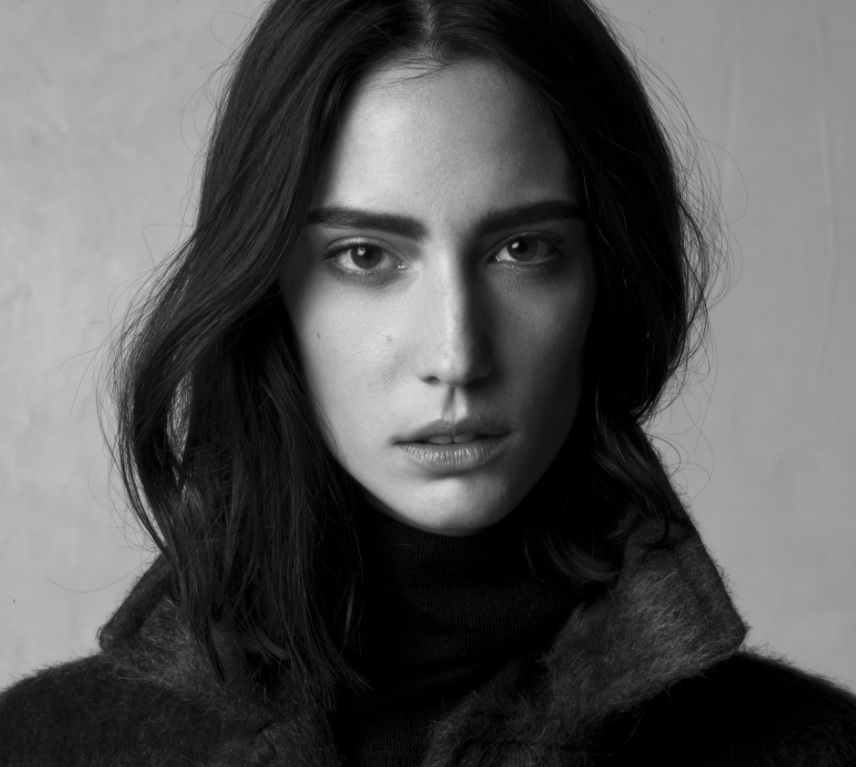 Producer based in Antwerp, Belgium.

One would be hard pressed to find another artist whose meteoric rise parallels that of Belgium’s most exciting new export, Amelie Lens. She has, in a little more than a year, soared from relative anonymity to one of todays most in-demand DJ/Producers the world over. Lens’ rise to the top may seem to have happened in the blink of an eye, but her work ethic, composure at the controls, crowd engagement and an incredible prowess in the studio have proven to be the perfect ingredients for her swift ascent to the apex of her trade. With her debut release on Italian imprint Lyase gaining a massive amount of attention, Amelie seized the moment and quickly delivered her first release on Pan-Pot’s highly lauded label Second State and followed shortly after with a stellar EP on one of the undergrounds most championed outfits ARTS. At the same time her releases started to flow consistently on high level labels, Amelie started her own event EXHALE at Labyrinth Club where she invites todays hottest acts as well as her “All Night Long” sets which prove she embodies an equal mastery to that of her peers with years more experience. With these critical foundations laid, it was no time before she began headlining the industries most acclaimed events. From Awakenings and Circoloco to today’s best clubs like DC-10 Lens commands an intense touring schedule trotting to all corners of the globe on a weekly basis. As if it wasn’t apparent after all this, Amelie is just getting going and there seems to be no decrease in her pursuit of world wide dance floor domination.