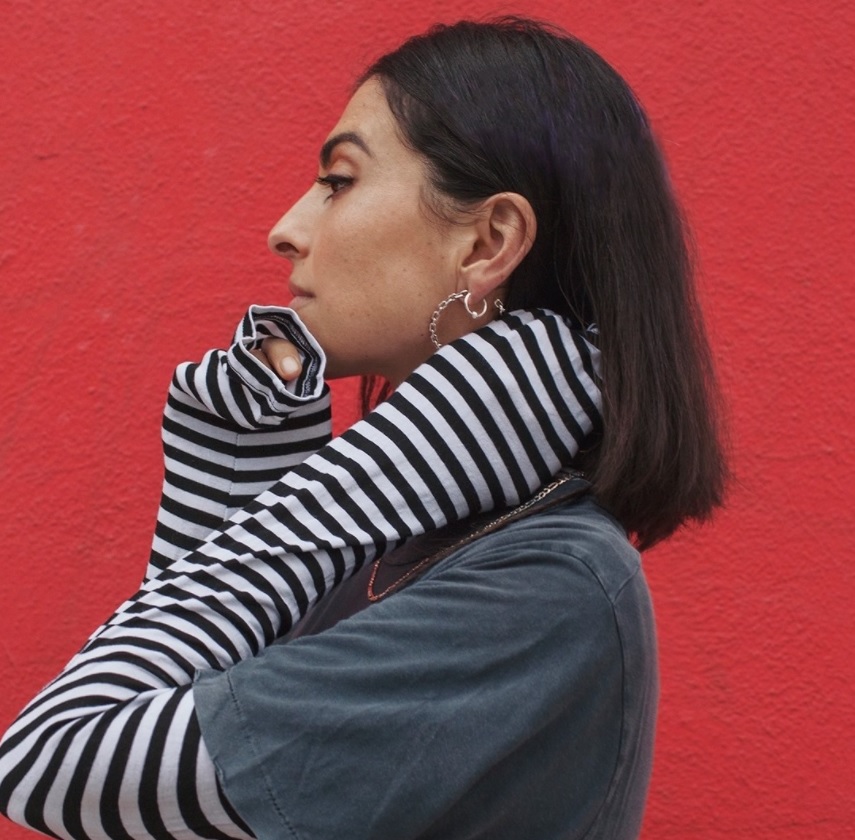 Hailing from Sydney, Anna Lunoe continuously breaks boundaries as a DJ, radio host, producer, vocalist, and curator in the dance scene. Starting as a radio host on Australia’s FBi community radio, Anna quickly rose to prominence on the airwaves with her track selections and charismatic presence. She soon emerged as one of the best DJ’s amidst Australia’s bourgeoning dance scene. After dominating the festivals, airwaves, and clubs of Australia, in 2012 Anna made the move to Los Angeles to continue to build her career. She released her debut Anna Lunoe & Friends EP, establishing herself as not only an exceptional DJ, but producer as well. The A side track “Real Talk” maintained a No. 1 spot on Beatport’s Indie Dance chart for four months straight and the B Side “I Met You”, a collaboration with a then relatively unknown Flume, amassed millions of streams. From there she bounced from one forward thinking club banger to the next releasing on Fools Gold, Mad Decent, OWSLA, Ultra, and Spinnin’ while simultaneously becoming a crowd favorite in the USA live circuit, appearing at festivals throughout the US including Coachella, Lollapalooza, Electric Forest, and EDC Las Vegas, where she was the first solo female act to play the main stage.