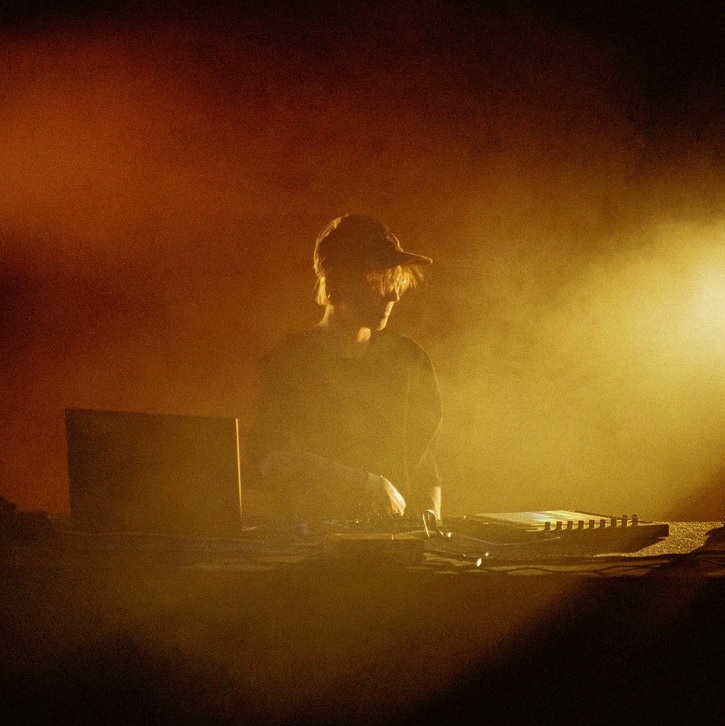 Leese is an electronic music producer from Brussels. Her artistic approach is to create a fusion between the different musical styles that influence her daily life since several years.Percussion with tribal sounds, a heaviness that we recognize in bass music, shifted and dancing rhythms — this is what qualifies the project of Leese.Sometimes oriental, sometimes cavernous and rhythmic voices will come to melt in this exhilarating mixture. Thanks to her job in the audiovisual industry, Leese also makes her own videos, in which she likes to search for the aesthetics of movement. It’s through dance that she will be able to stage her ideas and illustrate in an honest way the relationship she finds between movement and her music.